Whether you are getting woozy and having the pain in your head again, defining them is always subjective. That simply means, they are feeling some dizziness.

Dizziness is a subjective assessment. However, it can be categorized into three different distinct types. These are vertigo, disequilibrium, and presyncope.

Vertigo is when you feel that your surroundings are moving or spinning around you. This is usually felt after spinning yourself after enjoying a merry-go-round spin ride. This is often accompanied by vomiting.  At such times, you must visit a dizziness clinic in Edmonton to solve your problem. 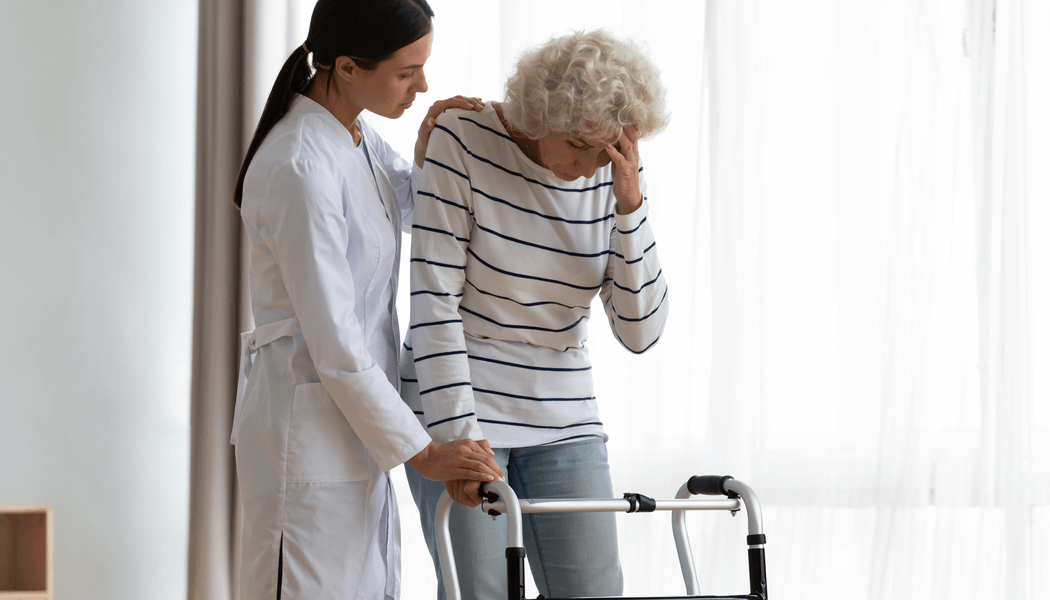 Other symptoms that patients report include sound and light irritability and blurred visual changes. Clinical manifestations observed by an examiner include excessive perspiration, gait and balance difficulties and nystagmus, which are rapid, uncontrollable, involuntary, jerky eye movements.

Disequilibrium, on the other hand, is the loss of balance and stability. Equilibrioception or the sense of balance is severely altered that person often experiences falls and slips. However, it should be noted that despite the severity of the symptom involved, vomiting is not a part of this condition.

Presyncope is the sensation of fainting. Oftentimes called as light-headedness, actual fainting does not occur. The person still retains some level of consciousness. Presyncope serves as a tip-off sign that the person is about to faint.

Lack of cerebral oxygen perfusion is the cause of light-headedness because of poor blood circulation towards the brain due to partial obstruction, circulatory problems or vagus nerve stimulation. If not corrected immediately, fainting can occur.